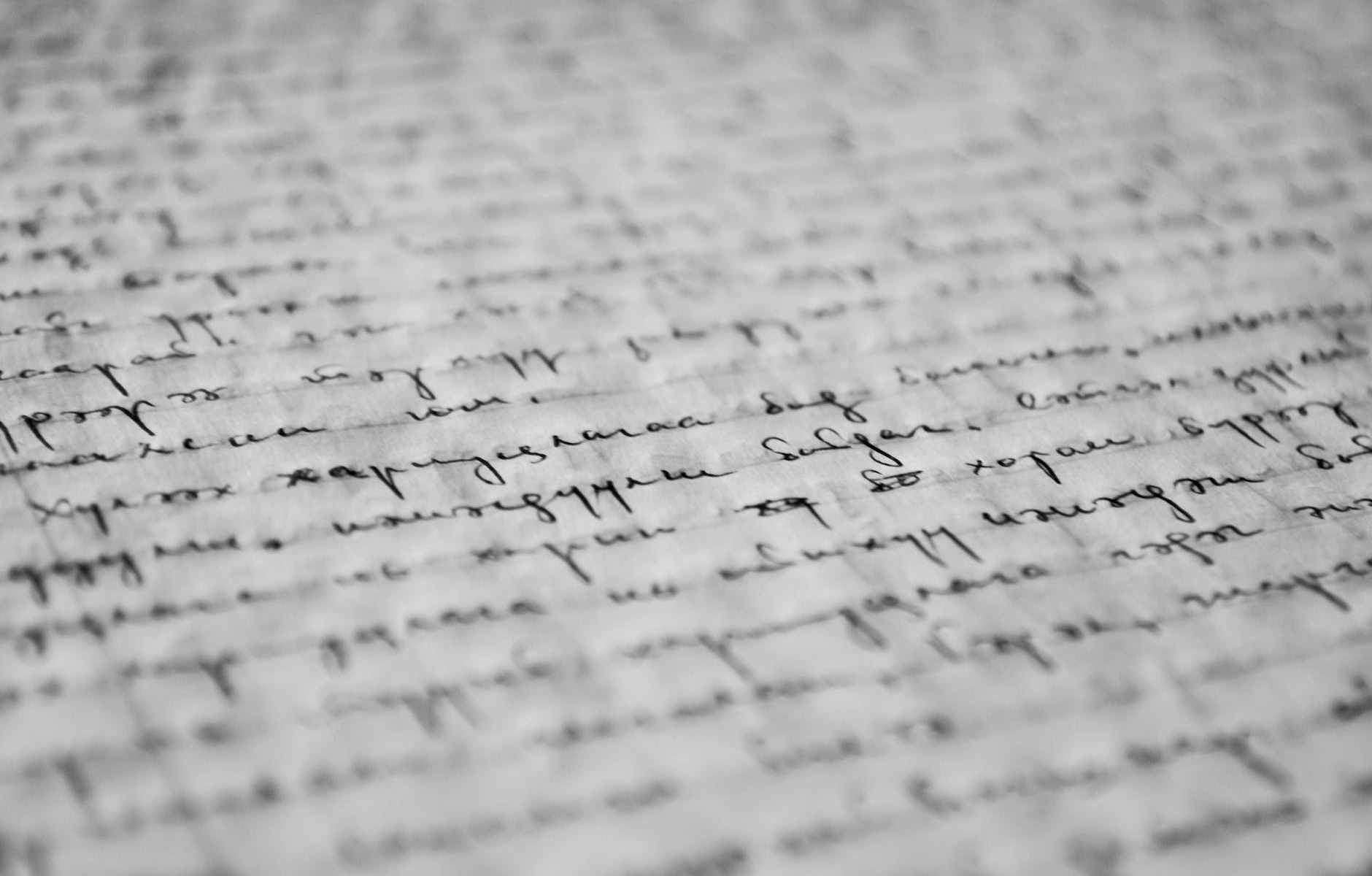 It often amazes me that people (who sometimes call themselves ‘authors’) don’t think anyone would catch them when they plagiarise stuff. (Yes, this is a direct response to this issue here.) It’s something I’ve come across pretty often as an editor, though nothing quite as egregious as in the book in the link.

Usually it’s a paragraph or two or three, sneakily inserted in the middle of a chapter. Sometimes writers get away with it, sure. Most of the time the editors notice. There’s always a change in tone, or the style of writing, or even in vocabulary and word choice when you copy something directly instead of rewriting it in your own words. There were times I got suspicious simply because the word order and emphasis were a little off. Other times it was because the language suddenly became perfectly correct when earlier there were always some grammar mistakes here and there.